“You and I are One. Floating through the earth underneath the Sun. ”

– Lyrics from Unity, The Ever After 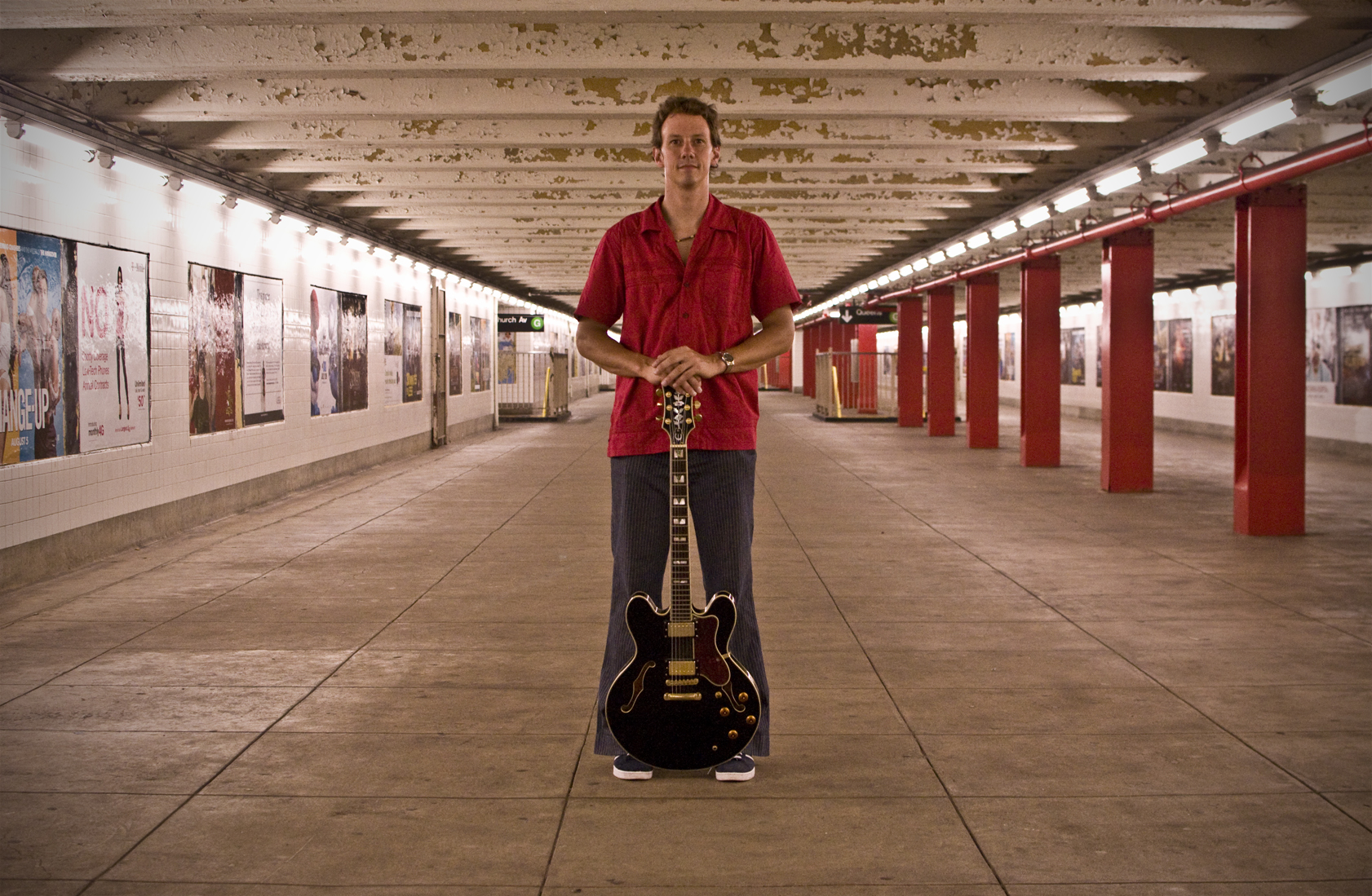 The Ever After are the quintessential soundtrack to the bittersweet flow of experiences – sights, sounds, vibrations, emotions – that is life. A pastiche of styles, the group excels at capturing moments of joyous highs and profound lows all while keeping the groove and crafting elegant songs that pulls from the blues, rock, country, jazz and electronic idioms.

Currently the act is promoting a re-mastered version of their 2013 album Take One which they are calling Take Two. It is being released on all the major streaming platforms on Friday, May 21, 2021.

The Ever After have played shows all over North America, released several videos including their popular single “Tirage Au Sort” which has received over 11,000 views on YouTube and over 1,000 plays on Spotify.

The group was started by Andreas Blachere (The Resident Alien, The Bad Sleep Well, Apostles) a singer-songwriter, performer  and multi-instrumentalist currently residing in Montreal, Quebec. Blachere is known for his masterful guitar work and genre-bending, idiosyncratic writing style which mixes pop sensibilities with emotion, humour and metaphysical imagery. 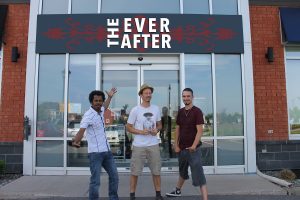 The Ever After has gone through several incarnations since its beginnings in Brooklyn, New York: From the humble folk stylings of their first release Oh Dear! in 2009 to the electronic pop- infused sounds of their follow up EP “Take One” released in 2013 . In 2017 Blachere joined forces with  prog-rock drummer Martin Plante and Jackson Jaojoby on bass to play shows in and around Montreal and record tracks for the 2019 release Eh Voila!.

In 2015, The Ever After were invited to be the Featured Performers at the YES Montreal Art Expo playing for 1000+ art lovers at the historic Theatre St James. In 2019, Blachere was invited to take part in the prestigious songwriter program at the Banff Center in Alberta where he had the opportunity off recording 2 of his compositions at Telus studios with esteemed producer Howard Bilerman (Leonard Cohen, The Arcade Fire)

In 2019 The Ever After released a six song EP called Eh Voila! that spans a wide variety of styles from rock to funk to jazz, reggae and even country. The EP features the actʼs first song recorded entirely in French – “Tirage au Sort” (co- written with Joel Prades) – as well as some exceptional solo work by Martin Plante on drums and Jackson Jaojoby on bass on the all instrumental track “Heddroom.”

“Let Me In” and “When Youʼre Gone” are the two songs Blachere recorded while in Banff. They feature the catchy synth hooks of Carla J Easton and the excellent pedal steel performance by Nashville session man Fats Kaplan.

The EP is unique as it is the first The Ever After EP not entirely produced and mixed by Blachere, employing the talented mixing skills of Scott Solter (Superchunk, The Forms, Mountain Goats) on “Let Me In” and “When Youʼre Gone” and Jesse Tolbert of Studio Mekka (Red Hot Chili Peppers, Lauren Hill) on “Tirage au Sort” and “This River”.

For more info about the group you can contact us at contact@theeverafter.net.